YWCA Central Maine is proud to announce the recipients of the 2021 Women of Achievement Awards. The Awards Selection Committee reviewed a remarkable pool of applicants this year in order to select the following recipients:

We are also excited to announce that the 2021 Women of Achievement Awards Brunch will feature a keynote address from Nicola Chin. Nicola Chin is the founder of Up With Community, a practice which helps individuals and teams grow through transformational experiences and increase their impact towards creativity, equity, and freedom through workshops and hands-on growth projects. Nico’s passion is helping teams discover new ways to work together at the intersection of identity, strategy, and team development. She has served as the State Director of the Maine League of Young Voters and the Director of Strategy for the Institute for Local Self Reliance.

More about this year’s awardees 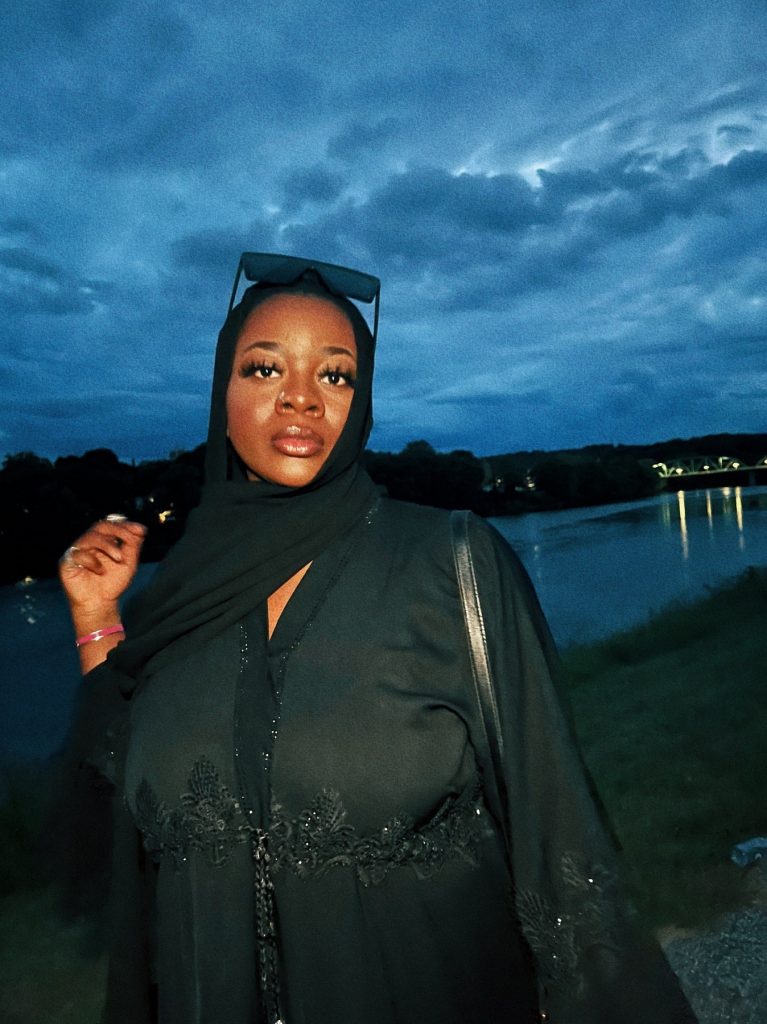 Zamzam Elmoge: An accomplished filmmaker, Zamzam is a graduate of Lewiston High School and currently attends Emerson College in Boston. As a documentary filmmaker, she is adept at creating trusting connections with people to draw out their personal narratives, and to encourage self-reflection. As a community leader, she has been involved in youth mentorship, coalition-building and peace-making initiatives through Seeds of Peace Camp and Gateway Community Services Maine’s COVID-19 Youth Coalition, among others. She is the founder of the Gen Z Project, which joins her two passions of filmmaking and community empowerment through uplifting the voices of underrepresented youth onscreen. During her time in High School, Zamzam was able to direct & produce two full length documentaries. Reason 4369, a film focusing on youth of color in her community talking about their lives growing up in Lewiston. These documented conversations reveal these individuals honest insights about the city’s reputation, their community, their life growing up in Maine, and how they want to be remembered. The film brought light into changing the false misconceptions that outside communities had of Lewiston youth. Zamzam’s second film, Everything Earned, which premiered this past summer is a basketball documentary. The story of Everything Earned follows Ronnie Turner, the new head coach as he navigates through his journey of being one of the very few black coaches in the state of Maine. The film also follows the individual stories of each player on the team as they share their personal stories and dreams. The entire team overcomes their barriers by bonding through basketball. This is a story about doers, dreamers, brothers and family.  After her premiere Zamzam started her new initiative, “The Women Who Dream Project” A film-based storytelling initiative, dedicated to inspire millions of other young immigrant women who fear to dream because of cultural traditions. Zamzam hopes to become a film director and create art that the world never knew it needed. 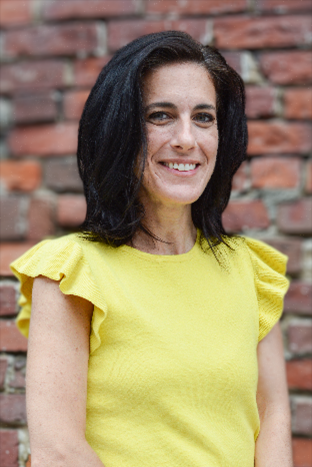 Elise Johansen: Elise Johansen is the executive director of Safe Voices, the domestic violence and sex trafficking resource center serving Androscoggin, Franklin, and Oxford counties. Johansen has more than 20 years of experience working on behalf of social justice issues, from direct service to overseeing large grants and federal projects to agency administration and leading strategic direction. Since joining Safe Voices in 2015, she has overseen the development and expansion of trauma-responsive services, including the opening of Maine’s first and only emergency safe house program for survivors of sexual assault and the creation of Maine’s first pet-friendly shelter. Previously she served as the executive director for Equality Maine, and has held positions with Planned Parenthood and Goodwill’s traumatic brain injury program. She received her masters of fine arts in creative writing from Fairleigh Dickinson University and lives in Harpswell with her wife Shaun and their three dogs, Lizard, Sigi, and Ginsburg. 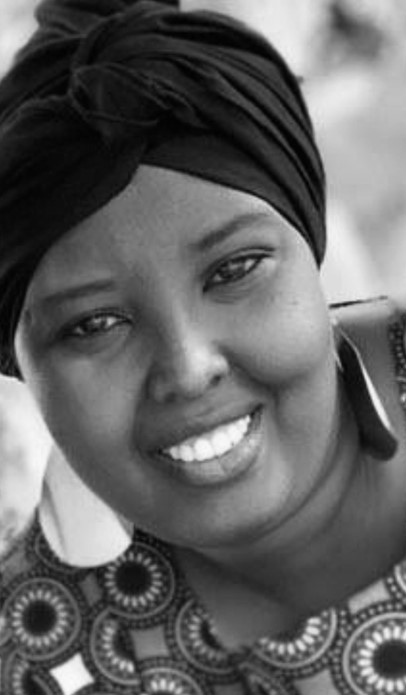 ZamZam Mohamud: A community leader and bridge builder, has served a remarkable role in her adopted hometown since arriving in 2001. She was a certified nursing assistant at Central Maine Medical Center for almost 20 years, where she also worked as a translator when needed. In the community, she served as a liaison between other immigrants and the city. Mohamud found her way into the role as community leader by being visible, but the motivation came from a desire to give back. She has volunteered for just about every major institution in town: the library, the school department, the police department, and the hospitals. She even served on the School Committee, the first Somali ever to do so. If a newly settled refugee needs help navigating rental housing or if a school is facilitating a discussion on cultural diversity and inclusion or if the police want to do outreach in a predominantly immigrant neighborhood, they call Mohamud. “I really feel like this community has raised me and made me become who I am,” she says. 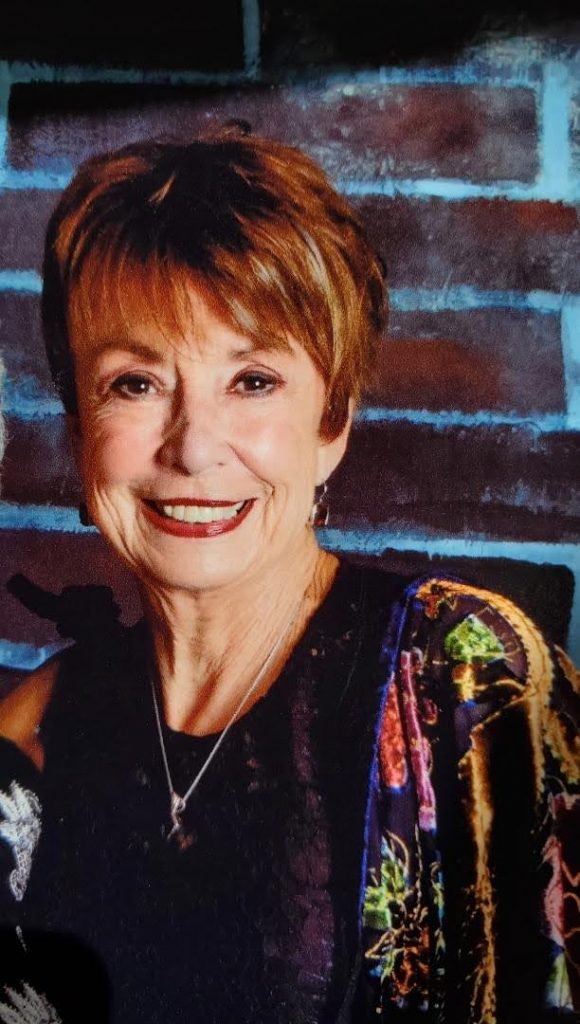 Elaine Roop: Elaine has been on the Board of Directors for the past 13 years and presently Chairman of the Board at the Gendron Franco Center. During her tenure at the performance and event Center, her most important roles have been that of fundraiser and active board participant. In these capacities she has proven to be a vital force to the Gendron Franco Center. Before this role, she has served on Boards for St. Mary’s Regional Hospital, Central Maine Medical Center and March of Dimes. She has also played an active role in Big Sisters, as well as part of a traveling reader for day care preschoolers though the Auburn Public Library. Born in Lewiston the only Child of, Roland and Rita Letourneau, attended local schools as well as St. Mary’s College in South Bend, Indiana. She was raised with a sense of community and given free reign of her curiosity and fascination on what was important to people young and old. Her lifetime of energy and sincere “joy of life “has resulted in many organizations profiting from her enthusiasm and determination to make the communities of Lewiston and Auburn a positive environment to live. Over the years her and husband, Steve Roop have espoused to various different charities, especially those having to do with the mental and physical wellbeing of children and groups in need. In her spare time she enjoys being with her family “upta camp” though all seasons watching grandchildren grow and change with her biggest supporter, Steve and dear friends.