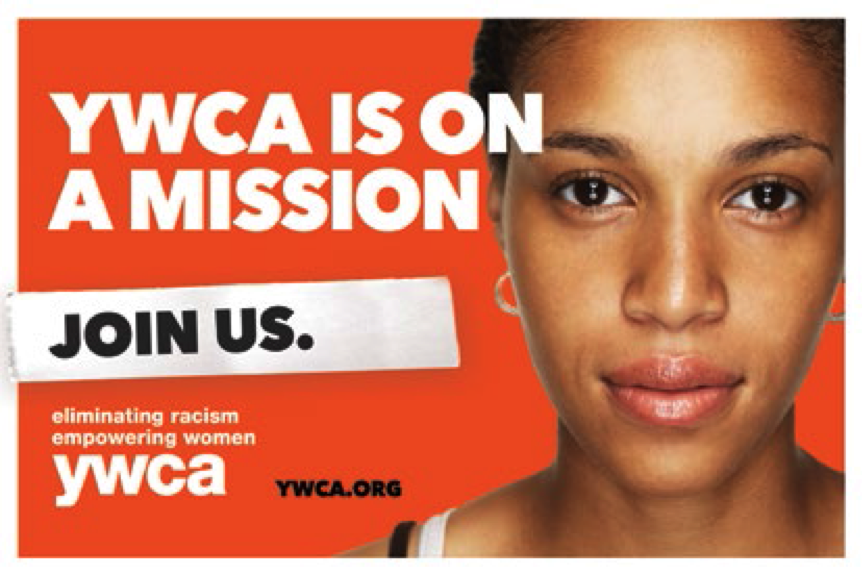 The mission of the YWCA is to eliminate racism and empower women while promoting peace, justice, freedom, and dignity for all. 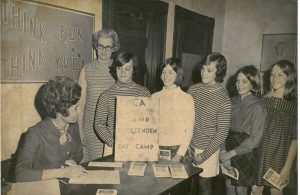 Founded in 1878, the YWCA began as a service provider for women immigrating to Lewiston to work in the mills. The organization was originally known as the Women’s Benevolent Association and offered housing, language classes, job training, and recreation that allowed working women to thrive in their new country. In its early years, it was housed in buildings located at the corner of Bates and Pine Streets in Lewiston and on Main Street in Auburn. It served as a place for women to receive support services, particularly during the war years.

The YWCA’s history inspires us to provide programming that builds community through strengthening inter-cultural relationships and valuing the needs and contributions of all of our members. Our programming is guided by a belief in appreciation of diversity and equitable opportunity for all people in our community.  All YWCA services work toward the realization of gender and racial equity through providing accessible and culturally appropriate resources for health and wellness, recreation, childcare, and advocacy. The advancement of women, people of color, and economic justice in Lewiston-Auburn is integral in all that we do. From affordable childcare that supports families and women in the workplace to free-of-charge therapeutic swim programs to anti-racist education and action, the YWCA strives to bring this mission to fruition in big and small ways every day.

Though the organization has changed locations throughout its long history, its present building at 130 East Avenue has remained its central location since 1971, with expansions and renovations allowing for greater recreational and health services.